We are a virtual organisation and have been working successfully like this for many years. Each of our experienced team members work remotely, which allows us to offer something that is truly unique: a wholly flexible, personalised service that is unfettered by standard office hours.

Our mission is to support you holistically. We aim to work as closely as possible with you to ensure we cater for all your needs, whether that is in regard to your funding application or the needs of your project once it is underway.

Following an initial academic career as a life scientist in a Russell Group University during the 1970s, Martin was invited to establish and lead an international group, supporting global research initiatives and translating research to worldwide markets, before establishing his own research based SME in the mid 1980s.

An established and impressive research funding success rate increased requests for help and support from other researchers, SMEs and academia/industry in general, leading to the formation of GrantCraft (now one arm of WRG Europe Ltd) in the early 1990s. Since then Martin has been highly successful in facilitating, supporting and implementing effective research engagement across the UK research councils and trusts as well as in European, and other, research projects from BRITE-EURAM and ESPRIT initially to H2020 to-date. 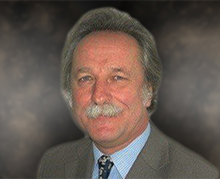 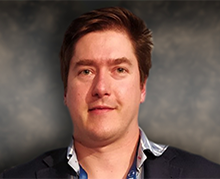 Chris is the focal point for the overall WRG Europe business. Having completed his Masters in Chemistry, Chris was selected to complete a PhD under Sir Martyn Poliakoff at Nottingham University. Having successfully completed this, Chris worked in funding and industrial engagement at Nottingham until his selection for a role at WRG Europe. Chris takes a leading role in supporting a range of UK and European Universities to acquire research funding, as well as giving training on grant writing. However, Chris is also closely involved in two successfully awarded European projects focussing on biofuels. The primary role of WRG in these projects is public and industrial engagement to help promote awareness of the environmental issues and raise visibility of the technology for potential investors and end-users.

Chris is able to bring his wealth of knowledge in chemistry to support the engagement activities, including presentations at premium conferences.

Vicky completed her PhD in Cognitive Psychology at the University of Bristol in 2007. She went on to take a leading role in a multi-partner, multi-disciplinary European research project. This enabled her to develop key skills in project management, multi-agency coordination and cooperation, stakeholder and public engagement and supervision. Vicky has more recently worked extensively as a specialist consultant with a wide range of organisations and institutions on both a one-to-one and group basis. This has involved the provision of training on interview and presentation skills and the implementation of behavioural analysis and psychometric assessments during recruitment and development events.

Vicky has a wealth of experience working across disciplines and sectors to obtain funding and conduct research. As a member of the GrantCraft team she provides personalised grant-writing support as well as running workshops and training events to help researchers from all disciplines to obtain funding, ranging from small seed grants to large European Research Council bids. 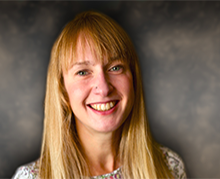 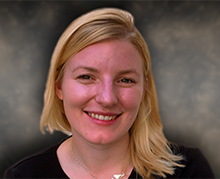 Lucy’s origins are in heritage management and education where she specialised in outreach, public engagement and grant coordination and preparation. She has a wealth of experience developing networks and working with a diverse range of stakeholders. This work was underpinned by her Masters in Cultural History.

At GrantCraft she has developed and delivered numerous training programmes, workshops and coaching sessions from initial project idea development and funder scoping as well as sessions on bid writing for specific calls and interview preparation.

Lucy works closely with applicants across disciplines to write and optimise funding bids of all sizes with a particular interest in fellowships and international applications.

Mark specialises in industrial funding and is the main point-of-contact for SME services. Mark graduated from the University of Exeter with a first degree Masters in Mechanical Engineering, followed by a second degree in aerodynamics at Cranfield University. Mark has worked predominantly in the aerospace research sector specialising in propulsion technologies, ultimately becoming Chief Engineer at a major aerospace company. Here he was responsible for looking after a range of technology projects from sponsored PhDs through to coordinating and managing large projects under Innovate UK and EU funding schemes.Consequently, Mark has a wealth of experience in preparing, negotiating, and managing both small and complex bids for funding as well as managing the subsequent projects themselves.

Mark's IT and artistic leanings mean he is also the main point of contact for graphics, and website design services and is familiar with many Adobe products, including After Effects. 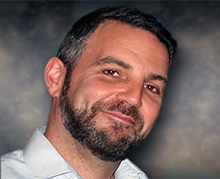 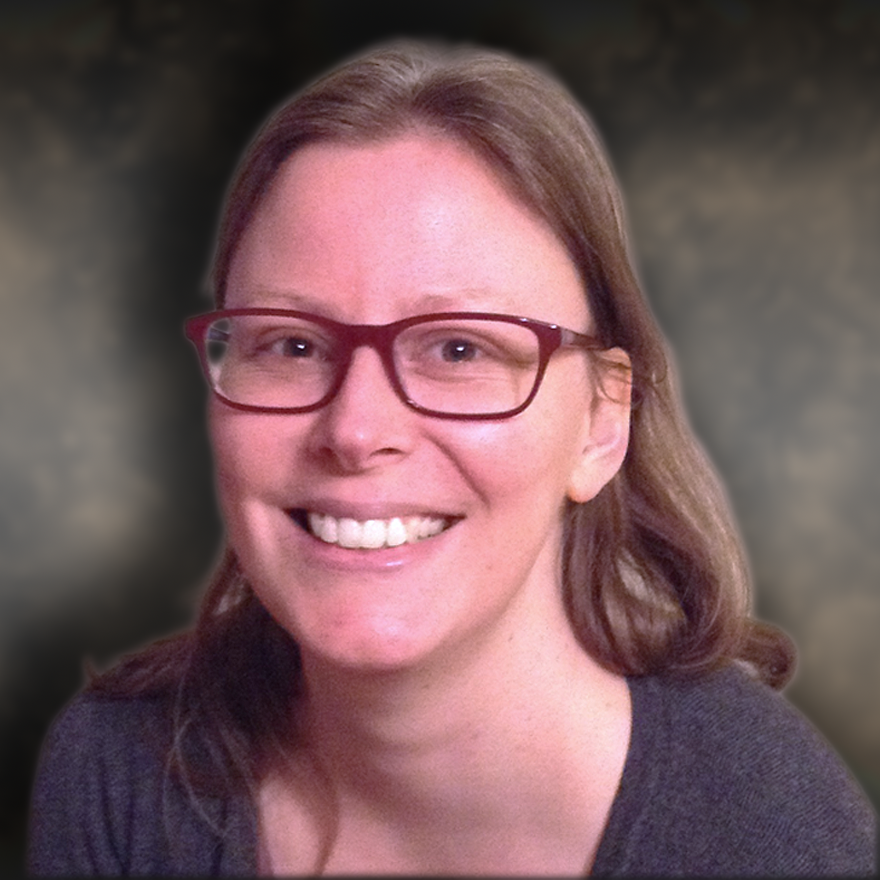 Since graduating from the University of Essex in 2009 with a degree in History, Kate has undertaken a wide variety of administrative roles. She has experience in all aspects of administration as well as office accounting.

After travelling extensively in Canada, Kate returned to academic study, gaining an MA in History from the University of Exeter in 2019. Her dissertation focused on admissions to a mental health hospital in Exeter in the early 1900s, and she remains especially interested in the history of mental health issues and institutions.