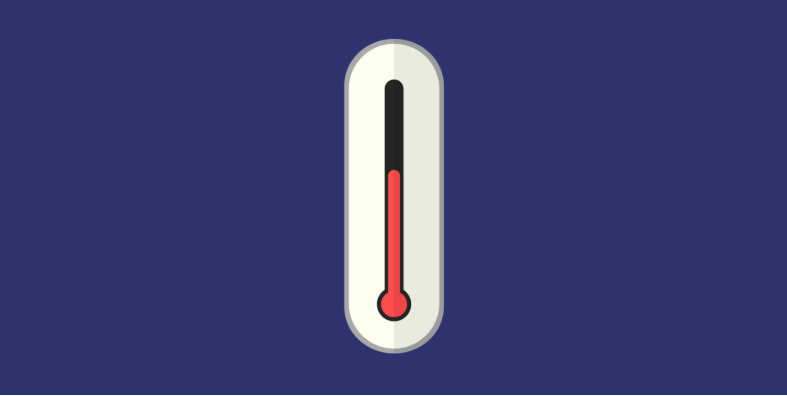 TECHNOLOGY READINESS LEVELS: OVERESTIMATE THEM AT YOUR COST

Technology Readiness Levels (TRL’s) were originally conceived at NASA in 1974 as a means to determine the maturity of a technology through its development cycle. It was formally adopted in the 1990s as a nine-level scale as shown in the embedded figure below.

Essentially the scale spans from a basic proof-of-concept (TRL1) to the technology formally working inservice for significant hours (TRL9). The NASA scale has been adopted and adapted by numerous organisations over the years, including the Department of Defence, The European Space Agency, the oil and gas industry, and the European Commission. There is now even a TRL0 to represent a completely unproven “blue sky” idea.

The TRL scale is used widely across industry now as a marker for the status of a technology. Moreover, many funding schemes will require technology to be within specific TRL bands in order to be eligible.

Unfortunately, TRLs are often only understood in general terms and, as a result, it is very common for the TRL to be overestimated. This can have serious consequences for small businesses, as overestimating TRL can result in a gross underestimate of the time and cost to get the technology to market.

In particular, TRL 4 to 7 is the most common range where TRL is overestimated. It is often referred to as the Valley of Death, and for good reason, because the level of investment required to get a technology properly to TRL7 is so much higher than originally estimated, that the technology or business folds. However, it is very much dependent on the sector for which the technology is intended. For example, heavily regulated industries such as aerospace or pharmaceuticals can take a decade (at least) for a technology concept (particularly a revolutionary one) to make it to market. Moreover, technology for harsh environments where the material and joining systems are severely challenged, can create very long development times. Less regulated industries, such as digital technologies, generally work to a much shorter timescale.

The biggest mistake made when estimating mid TRLs is that people see the technology or the concept of the technology far too much in isolation. To explain, if you are designing a widget to have a certain functionality, by testing it in a realistic environment and the widget didn’t fall apart and did broadly what you expected it to do, isn’t necessarily an indicator of TRL6. At TRL6 you should be considering the system as a whole, including the practicality of the material and joining systems in terms of manufacturability and volume production, reliability/survivability of electronics, connectors and cabling in the environment, overall survivability and life of the system, stability of its function with time, conformity to regulations, etc. Moreover, as technologies approach TRL 6 and TRL7, the cost of demonstration increases significantly. Hiring or developing the facilities in which to test the technology as well as procurring the manufacturing equipment are not trivial. Again these issues are very much dependent on the sector, but these are general indicators.

It is worth noting that once a technology is at TRL7, it really isn’t too far from a marketable product. TRL8 relates primarily to the integration of the technology in to its environment, functional testing, reliability/life testing, creation of manufacturing drawings and bill-of-materials, and development and validation of volume manufacturing processes. Beyond that, at TRL9, it will be installed in the end-user environment and experience actual service.

When you are a motivated small business, it is understable to want to strongly sell the idea of your technology to investors, funders, and end-users, but over-selling can create significant problems further down the line. I have personally witnessed numerous small businesses struggling due to underestimating the time and cost of maturing their technology. Moreover, if you are applying for funding, I have read many over-ethusiastic predictions of the TRL growth within the project timeframe. Be mindful of just how difficult it is to grow mid-TRLs when applying for funding (we’ll remind you of this if you work with us!) and you won’t come unstuck.

The moral of the story is to err on the side of caution when considering the TRL of your technology. You can find guidance and even TRL calculator spreadsheets online, but make sure its specific to your sector.

Also, thankfully, there are Catapults centres in the UK that have amazing facilties to help support UK industry to get through the difficult Valley of Death. These centres address numerous sectors and provide skills and facilties that often represent barriers to small businesses to mature their technology to a product level.

If you have any questions regarding TRLs we would be happy to help.